Repeat After Me: Mantras of Truth

False narratives are part of our culture.  In politics, in Church World, in family systems, and even in the Bible, we are subjected to false narratives every day. 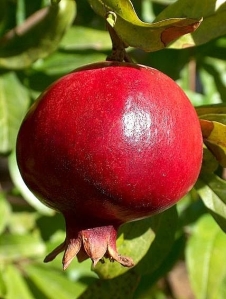 If somebody repeats something often enough it becomes “true” even when it isn’t:

Sadly we even hear such misinformation in our church communities.  Dying churches often breed false narratives about the pastor or the single parent in the fourth pew or the office volunteer.  It’s all about power issues.

We in the Church should be the last ones to spread false stories about each other, but – especially in these days of dramatic culture shifts – some grasp onto false narratives and spread them because . . .

Imagine a world in which our mantras of truth go like this:

If we hear crazy stories about each other, check them out.  Don’t believe the crazy.

One response to “Repeat After Me: Mantras of Truth”