When a Church is thriving it’s fun to discover why.  What’s their secret sauce?  Is there a gimmick?  A charismatic leader?  A financial benefactor?

Thriving congregations have common factors that you can read about here and here and here.  So much has to do with authenticity and spiritual curiosity and follow through.  But that’s not what this post is about. 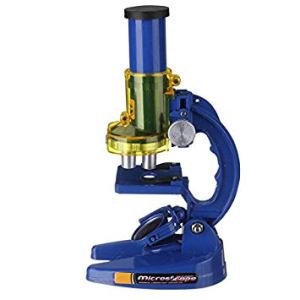 not thrive.  Maybe they have struggled since the day they were established.  Maybe they were hit by the ecclesiastical equivalent of  an asteroid. Maybe the local economy collapsed or a deadly outbreak wiped out most of the population.

But more likely, the causes are quite ordinary.

Over the weekend, I spent a little time researching a church I love – obsessed with why they’ve struggled for so long.  Eventually, they might blame the Presbytery for “closing them” but the truth is that they have made choices to close themselves that – compounded over decades – proved to be fatal.

Do any of these factors ring true for your congregation?  If so, it’s not too late to make some changes.  But note that those changes will be very difficult.  We’re talking about editing a congregation’s DNA.  It can happen.  But we really need to want to do it.

I remember talking with a pathologist about why he preferred to work with dead bodies and he said that – as a younger doctor – he’d been an internist who advised his patients to eat vegetables and stop smoking and start exercising. But rarely did they listen.  Now – working with dead bodies – he was never disappointed.  The dead don’t need advice that they’ll ignore anyway.

I prefer to work with living, thriving congregations where:

Those congregations deserve most of our attention because they want to live and thrive.  But I also love those congregation who don’t want to die, while also making choices that will bring their undoing.  (I wish they’d listen before it’s too late.)